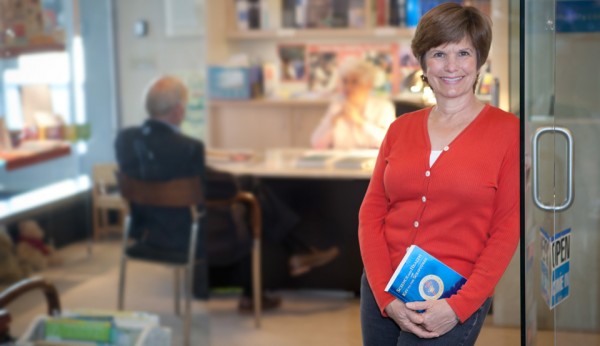 During the summer, a small growth on my shoulder suddenly became greatly enlarged and alarming in appearance until I began to think about the clothing I wore to be sure the ugly area remained out of view.

I’ve always relied on prayer—spiritual treatment—for my health needs, and I’ve been satisfied with the results. But in this situation, at first spiritual treatment was a struggle, because the growth seemed so obvious, and I was aware of it daily. But as I persisted, a sentence from Science and Health with Key to the Scriptures, by Mary Baker Eddy became the simple, powerful foundation of my treatment. It points to the flawless nature of God’s spiritual creation, and explains that the truth of what God has created has the effect of removing the appearance of what God didn’t create. The sentence reads, “A spiritual idea has not a single element of error, and this truth removes properly whatever is offensive.” (SH 463:12-13)

Spiritual reality is more than what we can see with our senses; it’s spiritual ideas. For example, if I were to describe someone I love, I would list mental qualities, rather than physical attributes—like, I love my children’s intelligence and sense of humor. All good qualities have their origin in God, who is wholly good. God’s creation is spiritual and perfect, like God is; it’s without mistakes or faults.

Here’s how it worked in daily life. I watched my thoughts. Despite what the material senses reported, I insisted upon the fact that God’s spiritual creation is not flawed, but wholly good. If I fell short of my own expectations or made a mistake, instead of condemning myself or rehashing the mistake, I remembered that as God’s spiritual child, I’m without a single element of error. God made me all good, now and forever, period!

Or, if someone else did or said something which might worry, irritate or annoy me, before I reacted mentally I caught myself, “No, a spiritual idea has not a single element of error. God’s man is loving, kind, intelligent, orderly and good.”

This mental discipline became woven into my day. It wasn’t an attempt to turn flawed humans into perfect ones; instead, I consciously replaced the appearance of errors, mistakes and evil by remembering that in reality, God’s spiritual idea—God’s spiritual creation—is already perfect.

Really, this is the way Jesus expected us to think, as he described it in the book of Matthew, in the Sermon on the Mount, when he said that we were to be perfect, as God is (Matt 5:48.)

Within several days of this spiritual treatment, the growth shrank and disappeared, leaving fresh skin underneath. The truth that God’s spiritual creation is without a single element of error had properly removed whatever was offensive—first in thought, then to appearances.

A day or two later, I told our college-aged daughter about the healing. She exclaimed, “I want to see!” and I showed her the pink, new skin. Then she confided that she’d noticed the growth, and was worried about its nature. But she began to pray. Without her saying anything, I felt the support, and felt an increased ability to pray for myself. After that, the healing happened quickly.

I’m so grateful for the book, Science and Health with Key to the Scriptures by Mary Baker Eddy. Every sentence teaches us to heal like Jesus and his disciples did.

I was home from college for vacation when I noticed a growth on my mom’s shoulder. I was startled, having never seen a blemish there, and I could feel my thoughts turn towards fear and speculation about what it could be: what if it was skin cancer, which is given so much publicity? However, before this train of thought continued, an angel message came to me, reminding me to know the truth. I turned to prayer.

I simply reached out and felt God’s presence. I knew that my mother was one with God, and that nothing could be added to this oneness. It became so clear to me that this growth was no part of her and that her true self was not attached to any kind of material growth, or even a material body. My mother’s real self lay apart from the physical, and resided completely and totally inside the one God, who had created her spiritual and perfect–without a single flaw.

As these ideas poured into my thought I could feel fear melt away. I was no longer worried for my mother.  How could I be, when she was so obviously encompassed by the greatest protection that exists? I knew without a doubt that she was safe, whole, and perfect. Soon after, my mom told me that she’d been healed and the growth was gone. I was so grateful to hear this– it was yet another demonstration of the palpable nature of God’s loving and ever-present healing power. 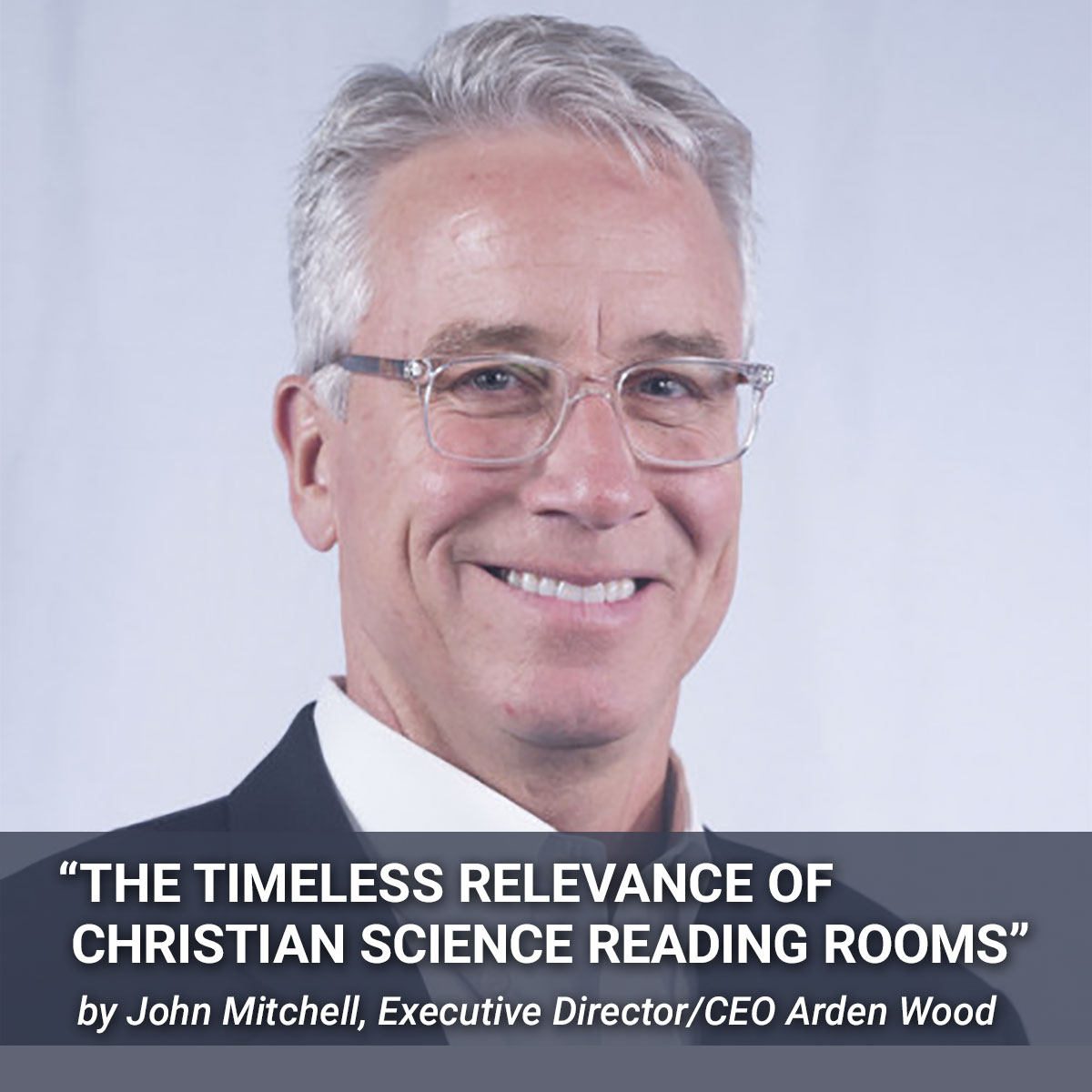 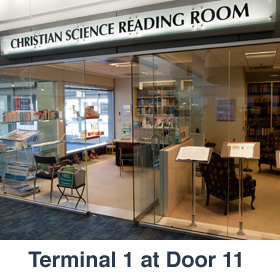 You can also mail a check to: 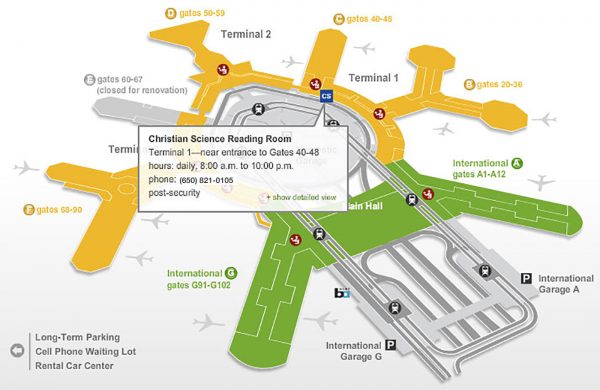